Most people who sell or buy on Etsy or any other craft-seller platform will have come up against the question of price. For the seller: how do I price my item? And for the buyer: how much am I willing to pay for something I want? I get increasingly frustrated when I see beautiful handmade things that have obviously taken a long time to make being sold for peanuts. Maybe the people selling at this price don’t need to make a living out of their creations or maybe they live in a place where living costs are low – but even people in Britain sell things at a price that would obviously only pay them around £3-4 on hour – sometimes even less. I question what this says about the value of their time, but more importantly, what it says about the value of all things handmade. 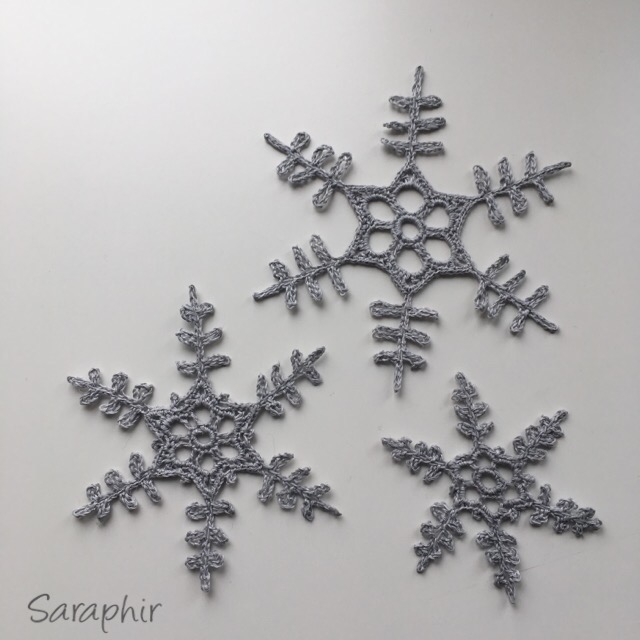 We live in a world where we can buy almost anything mass-produced and where many of these things are made in sweatshops or large factories in Asia or elsewhere where workers are often exploited and underpaid. These things are often available very cheaply and the fact that they are mass-produced makes it difficult to appreciate them as something special. They are a commodity, something to buy at impulse and throw away when one is tired of them or something else catches our fancy – or when they break, which mass-produced things can do quite easily. When something is cheap there is no incentive to look after it. I still have a pair of sunglasses that I bought 15 years ago. They cost £50 and I bought them because I was tired of always losing the sunglasses that I had bought cheaply either by sitting on them or forgetting them in various places. I also bought a Parker pen 5-6 years ago because I was fed up with ink-leakages from cheap pens and still have it. The cost of the pen and ink has come back manifold through not having to buy cheap pens regularly to replace the ones that left large blots of ink in the most inconvenient places and the ones that I left all over the place because they were so cheap it didn’t matter. Not only have I still got something that I have valued for a long time, I also haven’t bought and thrown away a lot of plastic. As D. H. Lawrence says:

THINGS MADE BY IRON –

Things made by iron and handled by steel

are born dead, they are shrouds, they soak life out of us.

Till after a long time, when they are old and have steeped in our life

they begin to be soothed and soothing: then we throw them away.

My own experience in moving from buying cheap, mass-produced things to paying a bit more for something is that I value it more and look after it better. Most mass-produced things are made by mechanical processes – made by iron and handled by steel – and the human touch has very little involvement. What does it say about the things we make by hand – using not only skills that have taken time to learn and improve, but also using our creative forces, our imagination and our dedication – if we charge prices similar to things that have been mass-produced by machines on the other side of the world? Does it actually value them? I think not. I think it grossly undervalues the time, effort, dedication, imagination and love that has gone into making any handmade item and if we as sellers undervalue what we make, why should the prospective buyer see it as anything special? It is just another product, just another commodity to be consumed. D. H. Lawrence again:

THINGS MEN HAVE MADE –

Things men have made with wakened hands, and put soft life into

are awake through years with transferred touch, and go on glowing

And for this reason, some old things are lovely

warm still with the life of forgotten men who made them. 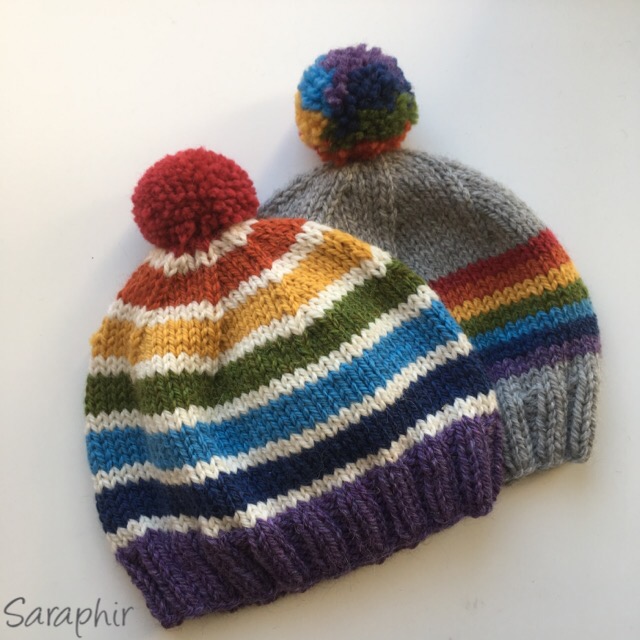