Abbreviations and slang abound in the crochet/crafting world. Designers mostly use abbreviations and if you look at e.g. Instagram feeds you can easily get puzzled – especially if you’re new to both crochet and social media. So I decided to dedicate a page especially to explaining some of these crochet terms – and it also saves me from writing guidelines to the abbreviations used in my patterns in all my posts.

For some reason (which I haven’t researched yet, but one day will) there are different terms for the stitches in the UK and the US. I work in UK terms as this is where I live, but I can actually see the logic behind the US terms better when you look at what you actually do when making the stitch. As you can see below some of the stitches are called the same, but are different stitches, which can change the outcome of a pattern quite a bit if you get them mixed up! All my patterns are written out in UK terms unless otherwise stated. See here for a guide on how to make the stitches.

htr – half treble crochet (US: half double crochet)

Frog/frogging: to unravel or rip back what you have done

CAL: crochet along – a project by a group or designer which is released in stages and where people ‘crochet along’ with the releases

FOTH: fresh off the hook

HOTH: hot off the hook

STASH: yarn collection – have seen it as “special treasure all secretly hidden”

TIA: thank you in advance 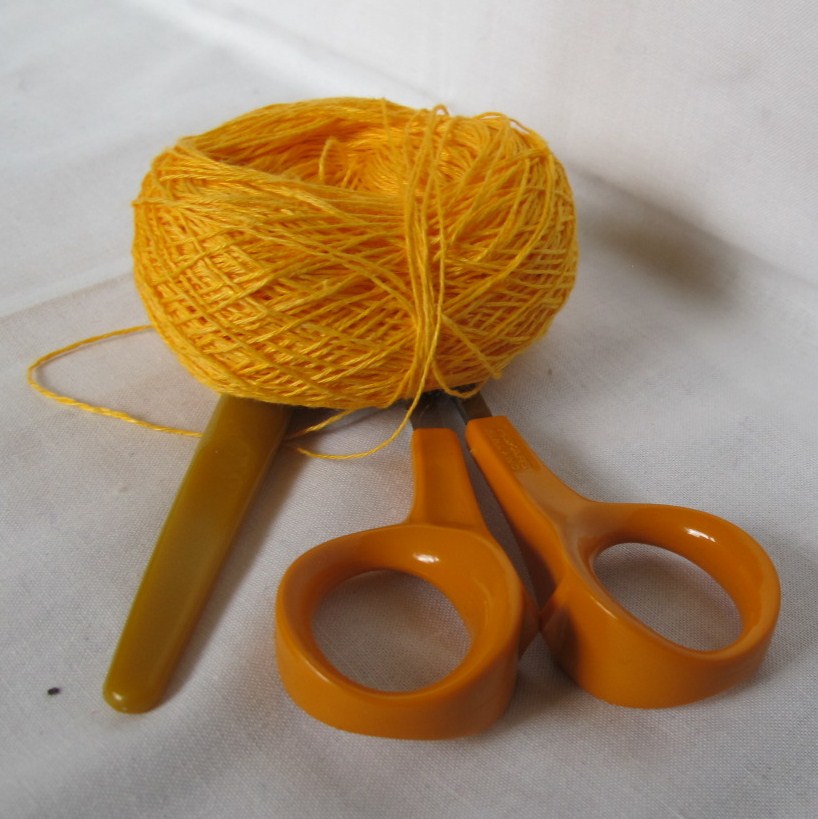